Cocoa is one of the themes of the cluster of Expo 2015 in Milan. Cocoa is a powdered spice obtained from the fermentation and later from the roasting of cocoa beans.

Discover our stand at Cersaie 2014 and the photographs of the event Tiles & Food Novoceram inspired by this topic. 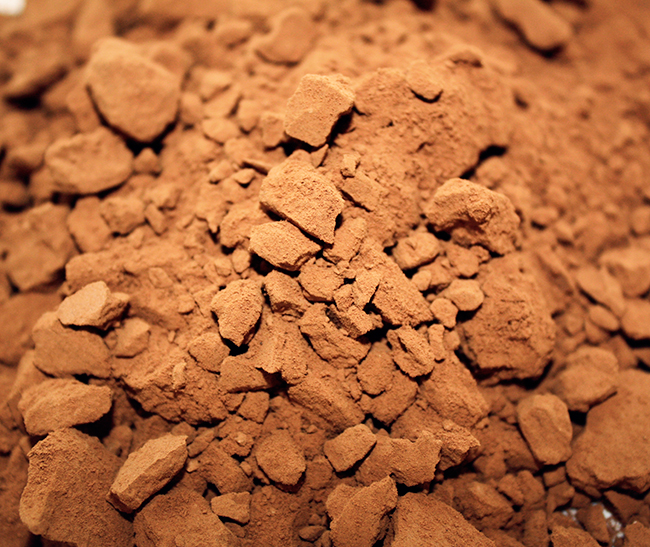 The cocoa tree is a tree whose fruits contain the cocoa beans. The fruits have variable color depending on the variety (Criollo, Forastero, Trinitarian). 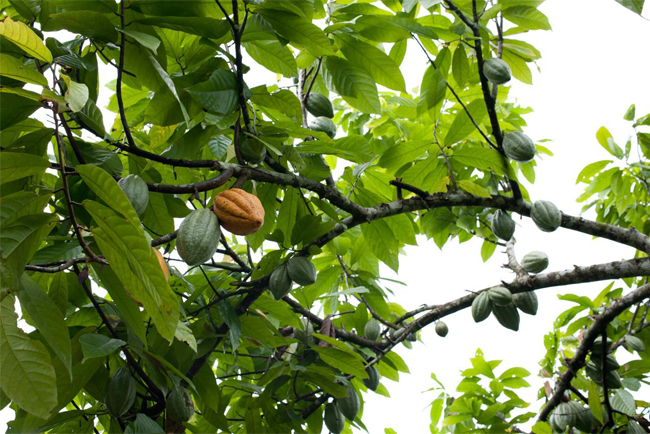 The word « cocoa» comes from the Aztec language « cacahualt» and the Mayan « Kakaw »  which mean « sacred ingredient». 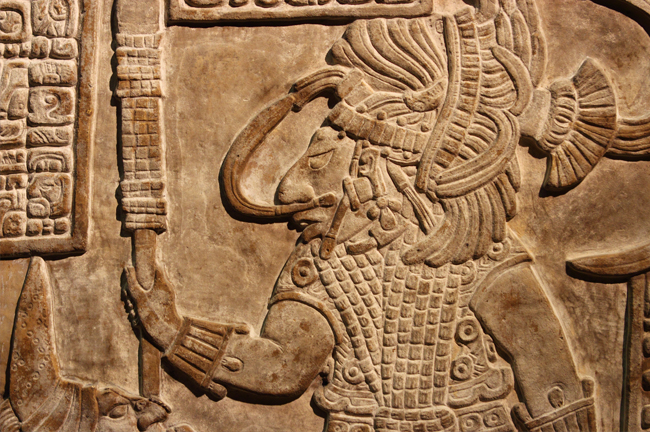 Historians have found traces of the use of cocoa on vessels dating from the eleventh and twelfth centuries. Aztec and Mayan peoples used the beans as currency. Cocoa was a food reserved for noblemen and it was consumed as a drink: it was first diluted in warm water, then chilli was added and the resulting mixture was then blended in order to obtain a foam on the surface.
The Mayans used cocoa also for religious ceremonies.
The Spanish discovered cocoa in 1495 and later used it adapting it to their taste, for instance with the addition of sugar.

Cocoa production worldwide is about 143 kg per second (4.5 tons per year), 95% of which is produced by small producers. About 40 millions people live from cocoa growing and processing.
The cocoa production covers nearly 10 million acres all over the world.
The main producers of cocoa are the Ivory Coast, Ghana, Indonesia, Nigeria, Cameroon and Brazil. 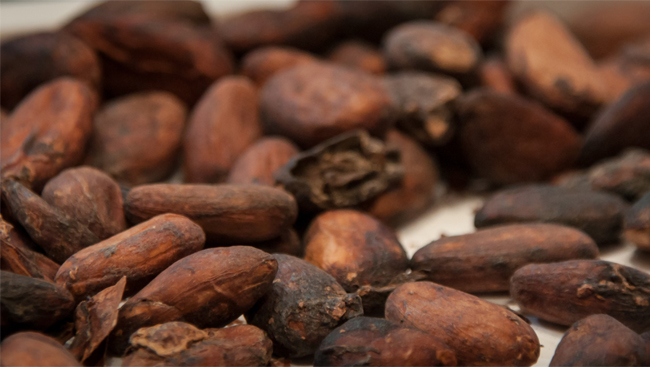 World fair cocoa production represented 1.2% in 2013, only  a small portion of the total production. 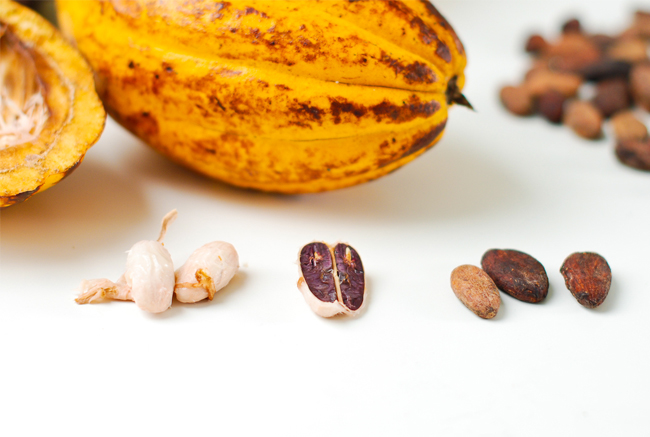 Some 3 million tons of cocoa are consumed every year, that is 95 kg per second.
In 2007/2008 European countries were the biggest users of cocoa. In this period almost 3.7 million tonnes of cocoa beans were ground.
Cocoa is primarily used for the production of chocolate. The largest consumers of chocolate are the Swiss (12.3 kg per capita per year).
Developing countries consume an increasing amounts of cocoa. In India for example, consumption increases by 20% every year. In China, half the population has never tasted the chocolate and the increase in the annual consumption reaches 30%!
The production of cocoa struggles to follow the increase of consumption worldwide: the existing cocoa trees are aging and at least four years are required before new ones can produce fruits. 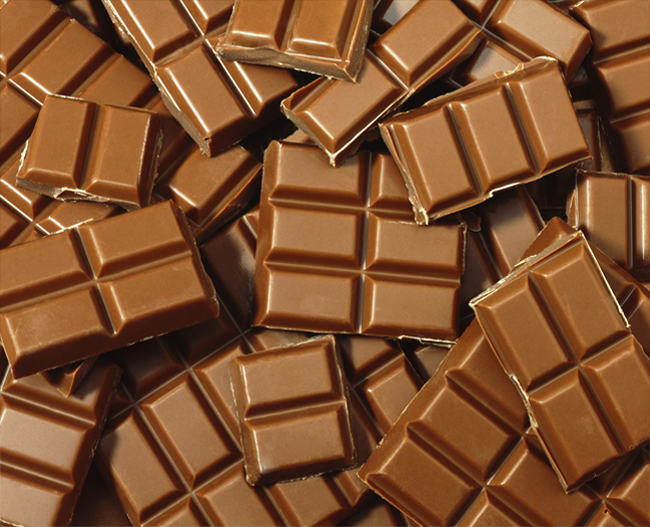 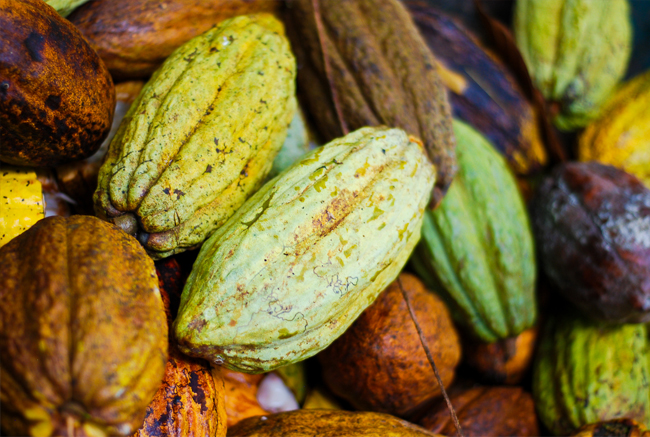