Until 25 March 2013, the Centre Pompidou in Paris pays tribute to the most epic artist and commitment of the twentieth century, Salvador Dali, whose prolific, popular and sometimes controversial work has been the pivot of the surrealist movement.

Painting and Dali, his paintings 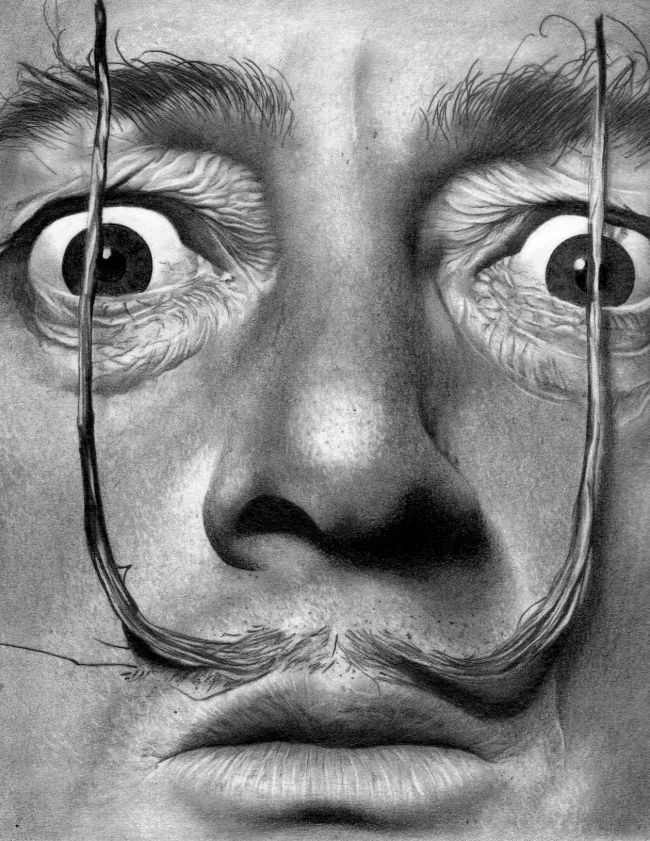 Born in 1904 in North-Eastern Spain, Dali first became interested in impressionism then moved on toward the research upon colors. At the age of 14 he displayed for the first time his paintings in a local exhibition in Figueres. In 1922 he joined the School of Fine Arts in Madrid proving to be a lazy and rebellious student expelled before getting the diploma. In the ’30s he began to work on some of his most famous paintings like The Persistence of Memory, with its famous straining watches. 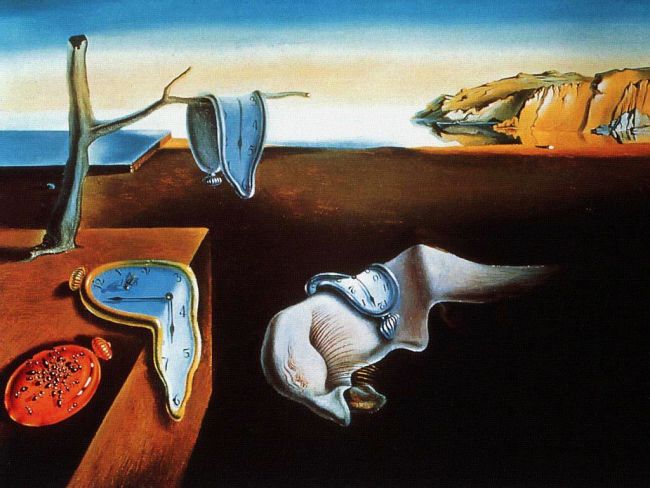 The Persistence of Memory – Salvador Dali – 1931

The ’30s have been marked by Dali also through his collaboration with the Italian fashion designer Elsa Schiaparelli (1890-1973). Known as a woman “full of imagination,” she introduced in the dress codes of the time the meaning of the change in function, such as his hat shaped like a shoe. In 1936, Salvador Dali contributed to the creation of the famous hat-shoe, some sketches of which are showed below. 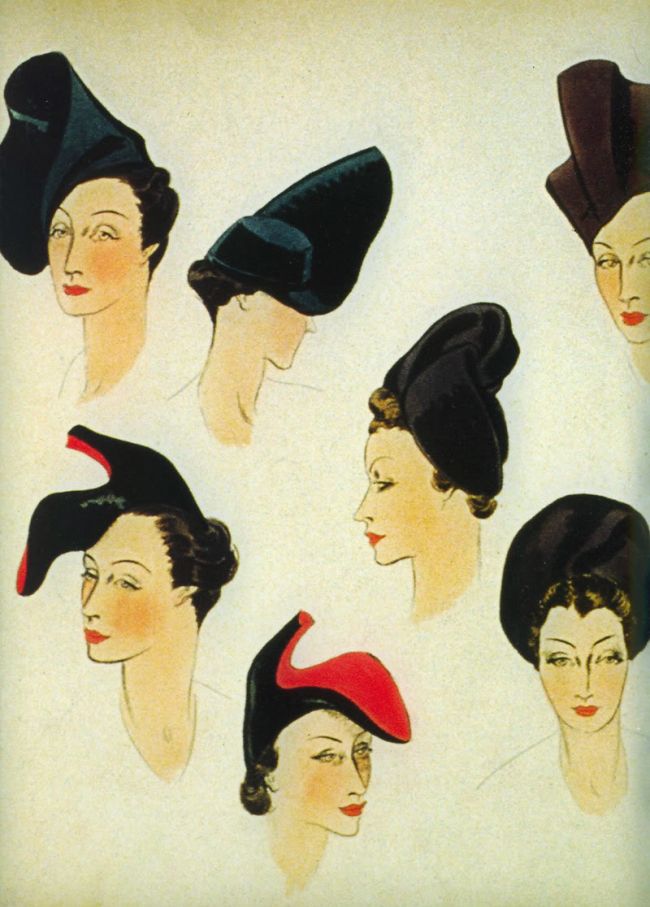 His collaboration with Elsa Schiaparelli is the symbol of a real partnership between the worlds of art and fashion . Among other products it is worth mentioning the skeleton dress, the lobster dress and the tears dress , in the pictures below. 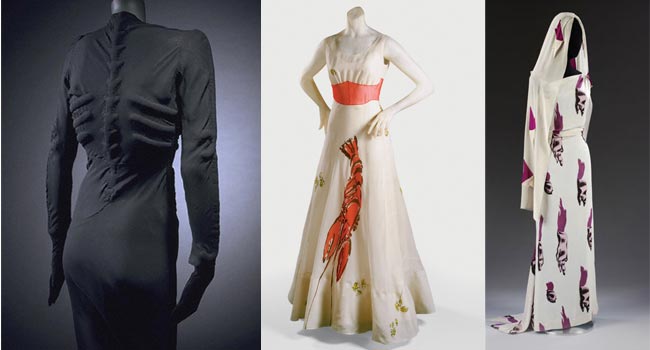 During his trip to Paris for the filming of Bunuel, Un Chien Andalou, for which Dali had collaborated in the script writing, he was introduced in the group of Surrealists and in the summer of 1929 he met the woman who will become his wife and muse, Helena Diakonova , said Gala. Their passionate love was an inexhaustible source of inspiration for the artist. 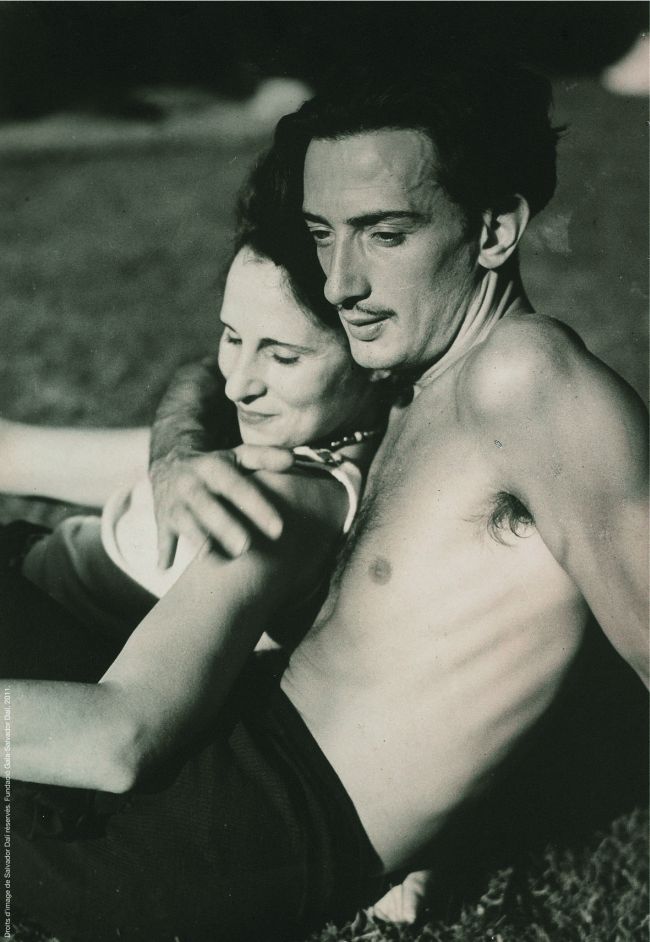 Laetitia Cénac has recently published a book on the figure of Gala, seen as the “Muse of Modern Art 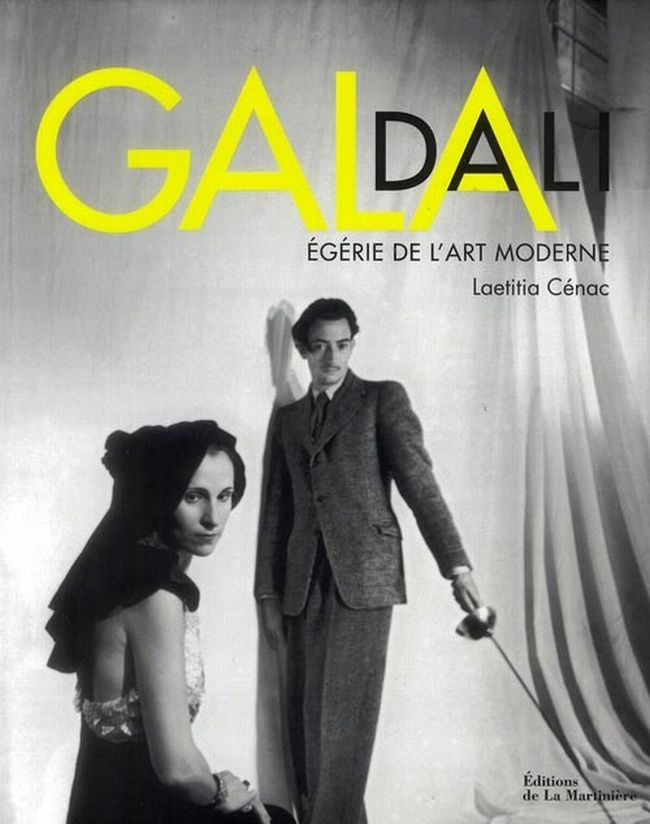 The Alphabet of Love

Proof of this rare and enduring bond between Dali and Gala is the invention of the Alphabet of Love, created by Dali from 8 mysterious pictograms , the Daligramas, drawn in Indian ink and gold powder on parchment, from their initials G (Gala) and S (Salvador or Serpent). This enigmatic alphabet has not remained in the archives of the history of art since the luxury fashion house Lancel used it in 1970 on a leather pouch. The handles of this bag are peculiar, since they are made from a bicycle chain. 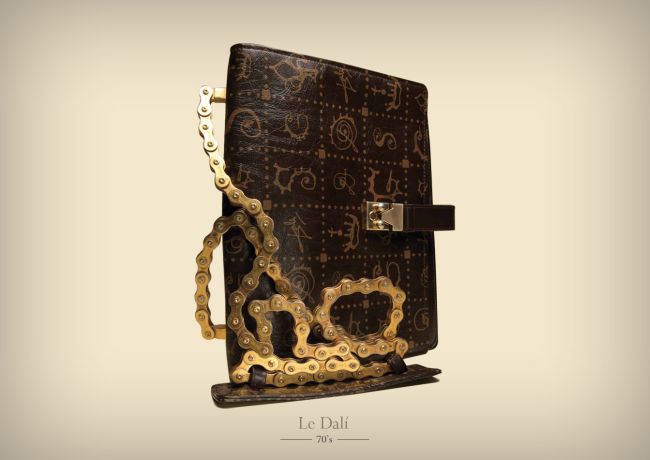 In 2011, Lancel reissued an entire collection of 26 bags Jacquard fabric embroidered with the 8 letters of their names, called the “Daligramme Collection” that you can see below. 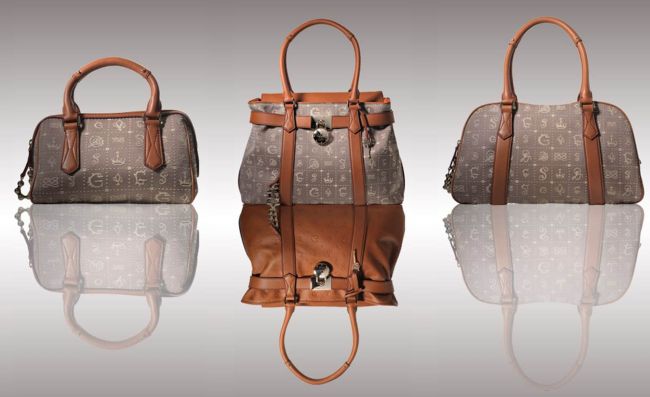 I cannot avoid to show you these accessories romantic paroxysm : a cataloguer of love letters in alphabetical order, with a plastic bag to put the photo of the beloved. What a class! 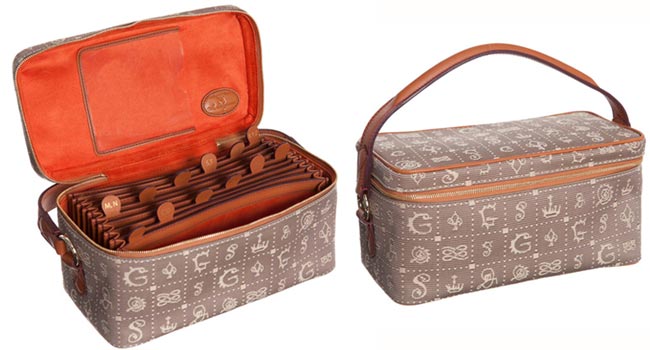 Cataloguer of love letters DaliForTwo – canvas Daligramme – Lancel Dali completely mastered the art of communication with the media and never missed an opportunity to raise attention on himself. Despite his contemporaries, especially the poet and writer André Breton (1896-1966), who wished Dali to abandon his “tomfooleries” and his love for money – which costed him his exclusion from the Surrealist group in the 40 – the exhibition at the Centre Pompidou of more than 200 paintings, sculptures and drawings, photographs and films highlights how such an imaginative personality, his sense of humor and analysis have allowed him to develop a “paranoid – critical” method,  based on the delirium of interpretation in order to provide access to the subconscious and set the creative energies free. 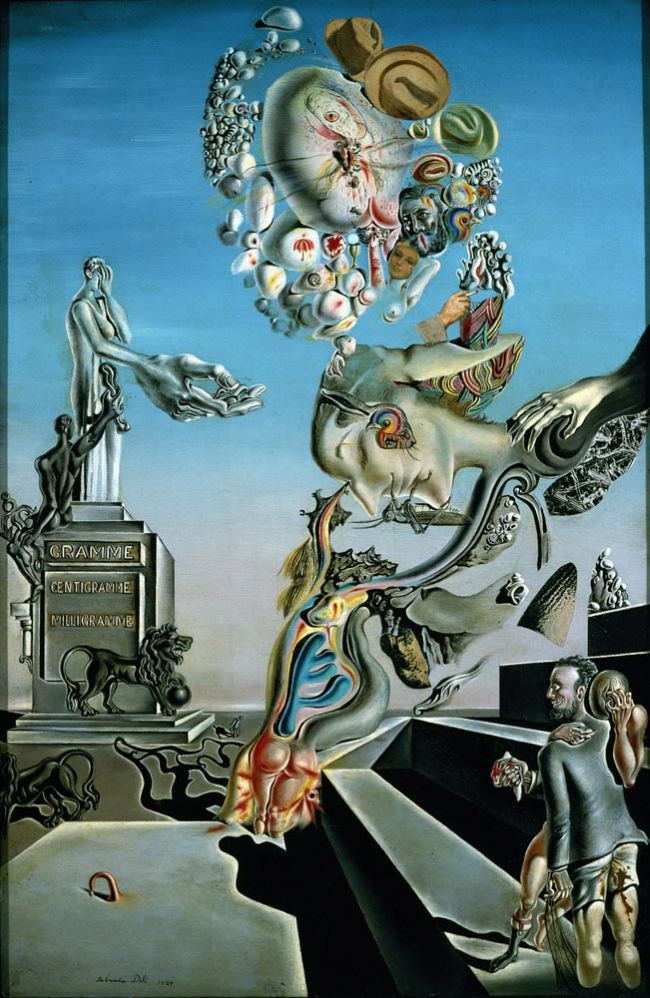 For his wife, Dali  created jewelry such as Lips of Rubies (1950) inspired by Mae West sofa et Eye of Time (1949) inspired by his painting The Persistence of Memory. You can see them all photographed below upon a woman’s face.

Dali and the show

In his frantic creative work, Dali, often called “the man-show” was one of the pioneer of the form of art known as  “happening”, by creating temporary works, not always understood by the public of the time. In the ’50s and ’60s he experienced art in everyday life and everything became a starting point for creation. As an “Artore” he was always surrounded by other artists in order  to create performances.
Finally, and because the house is the mirror of the soul, here are the pictures of the exterior of his house in Figueres, his home town in Spain … Surrealist without any doubt! 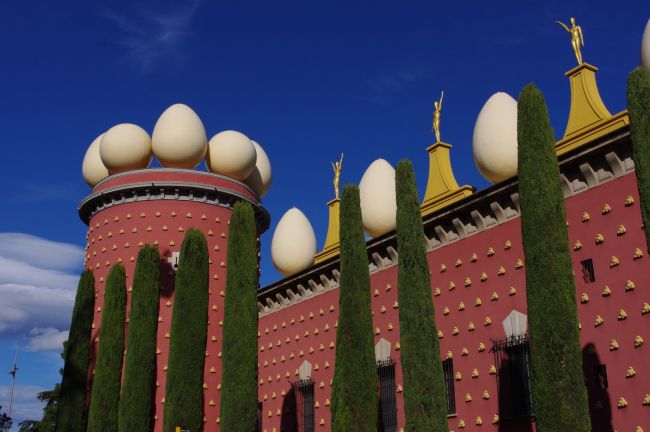